Kapaa, HI, January 28, 2020 – Young and Up-And-Coming are Just a Few Ingredients for Success that Hip-Hop Talent Migs718 Embraces as He Gets Ready to Release His Newest Single, “Sharks” Feb 6 Following Several Successful Performances, Awards and Interviews.

“Sharks” drops Feb 6 on all streaming platforms, including Spotify while Migs718 and his team share their anticipation with fans on social media. The song “Sharks” is dedicated to those who are on the rise, constantly needing to dodge and swim around those who are trying to hold you back. The track offers an anthem-style structure mixed with some smack-talking. Migs718 explains that we are all surrounded by sharks, it is how we maneuver around them to make the best of our time in the ocean.

Migs718 grew up around the entertainment industry; attending events with his father MikeLoco was commonplace as was taking hip-hop dance lessons. This helped to ignite the writer and artist in Migs718 at a young age. Migs718 became a part of the world-renowned PS 22 Choir which has received praise from A-List celebrities like Simon Cowell to Oprah Winfrey. Since high school, Migs718 has been wading and winning around the sharks to follow his dreams of success in the music industry.

“Right now I am working on singles. Single after single. Every single song is going to sound like me but they are going to be completely different types of energy,” explains Migs718 in an interview with Bay Area’s Innovator510’s Dash Radio Show. Migs718 shares that music business success is not based on how many followers you have but actual fans who pay attention to your music which can be attained by releasing singles, performing and selling branded merchandise.

Growing with accomplishments, Migs718 has had the chance to be interviewed by Los Angeles’ The Kickback Show with Faahz, Tiana and DJ Swivl and was one of two Hip-Hop artists to be featured in FORBES Magazine to date. This rising hip-hop star already has a few awards under his belt, including 2018 LTC Hip Hop Artist of the Year which helped Migs718 to land a performance at Times Square, NYC in front of 5000 fans.

As Migs718 gets ready for the 2020 festival season he is reminded of his previous accomplishments with over 60 nation-wide and international performances that he accomplished in ’19. These events include headlining at the Pepsi Stage at LexiFest in Lexington, KY and an SXSW performance for HOT97 Hip-Hop Stage which has led Migs718 to become an official artist for SXSW 2020. Migs718’s progress and diligence in his music career has caused his music to be in rotation in over 10 states.

All this success has landed Migs718 interviews with prevalent Hip-Hop Media like NY’s Hot97, ChoiceFM, Thisis50, ThisIsEnuff, The Lavish Life Magazine, The Hangover Show on DTF Radio and an interview with Hype Magazine. Migs718 brings his passion for hip-hop with the new energy of today’s sound to your ears with “Sharks” and more singles to dropping soon. 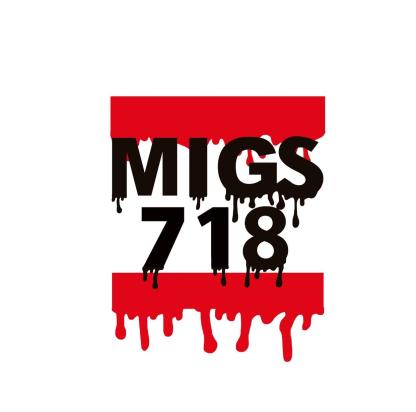 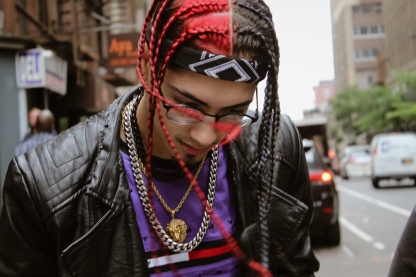 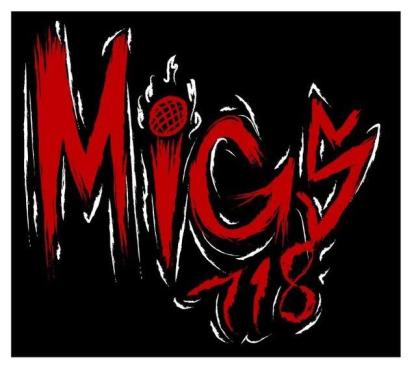