By Aaris A. Schroeder

I have to give it up to Mr. P Chill, this is one emcee I have been watching since ’01 when I first entered the music and art scene as a journalist in Sacramento, CA.  Mr. P Chill has always offered the truth with a positive message. His beats have evolved some during the years however his album, “Once Again,” released in ’10 definitely proves growth in his music career.

I enjoyed listening to the interlude, “Mad As Hell” which samples the independent documentary, “Zeitgeist.”

Mr. P Chill likes to pull his sharpies and things out sometimes so it is no wonder that he released, “Graf Head Chick.” He says, “Give me a conscious girl fuck your fake ass hoe.” The beat actually reminds me of ducking and diving; creeping through the streets and alleys with paint cans and sharpies.

This album features Crazy Ballhead on, “Love Overcomes” and Kimberlie Whitford on, “Illusions.”

For more information about Mr. P Chill, where he is touring (currently with DJ Nocturnal who is also featured on this album) and any other albums he has released since way back when, check out www.mrpchillmusic.com 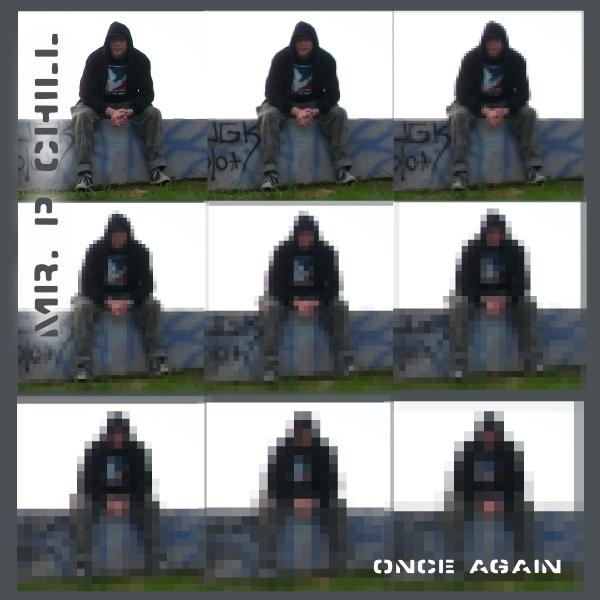