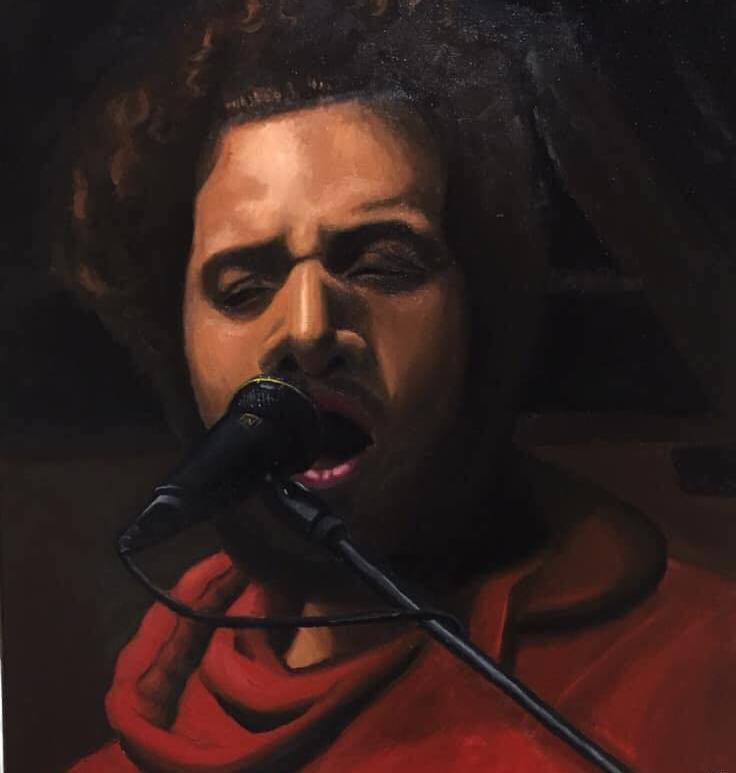 The Philharmonik, is a multi-talented emcee, vocalist, music producer and all around awesome guy who has a full plate on his table along with plenty of recent success all around him by way of prosperity that has followed him since his self-titled album, released almost a year ago. END_OF_DOCUMENT_TOKEN_TO_BE_REPLACED

It is Official, ‘SANTA IS THE HOMIE’ By Jemezzy Ba’be

Rose Haze To Release ‘Contemplations in the Desert’