The Green Scene; 10 years in the making, with host and research journalist Brent Green is a colorful interviewer who offers this news and commentary-style series about the world of cannabis. Previously, Green has talked about social and political issues as well as covering music and the artists who like to puff, puff pass. To start off 2020, Green; who moved to Humboldt County last year, examines what it means to be a person of color in what is known as the Emerald Triangle which makes up the Californian counties Mendocino, Trinity and Humboldt.

In this episode of The Green Scene, Green is tackling a difficult subject and executes it in a way that lets you know the seriousness and astonishing facts about how black people are highly misrepresented and even thrown by the way-side in the Emerald Triangle. I am sure many readers of UBO may not find this shocking, however, given the opportunities for success in cannabis, these statistics speak volumes to who has taken over the industry and how it has directly affected people of color, in particular black people. 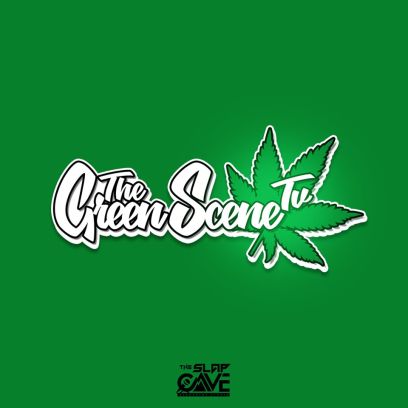 Images Provided By Brent Green, Founder of The Green Scene 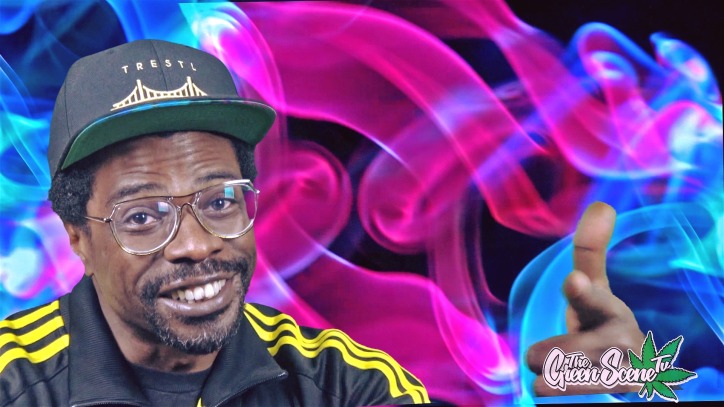 Images Provided By Brent Green, Founder of The Green Scene
The Emerald Triangle has a long history of growing the world’s greatest cannabis. It also has a dirty little secret that Green will be tackling on The Green Scene this season. While black people make up 1.7% of the population in Humboldt; the same county whose claim to fame is the cannabis industry as a whole shows that 21% of the general public lives in poverty in Humboldt county; poverty levels make up 47.5% of those living in poverty according to the most updated U.S. census report. What is most interesting is that more and more black people are working towards getting into this industry, even as this commodity-type of business makes it nearly impossible to get into as a property owner, cultivator (cannabis farming) or business owner with products.

Green will also examine the companies that develop cannabis products in their territory, the proprietary strains cannabis aficionados create, cross-breeding and cloning, the taste, flavors and growing methods in The Emerald Triangle. Green wants to go in-depth on The Green Scene concerning rosin, resin and other concentration and extraction methods of cannabis.

“[The Emerald Triangle] is being described as the ‘green Silicon Valley.’” Green explains on his website.

Cannabis can be used for all sorts of ailments including to help elevate and lessen cancer cells and pain as well as neutral uses such as for depression, anxiety and other mental disabilities. Cannabis has been used to lessen and cure the common menstrual cramps, migraines and body aches and pains. Green will showcase how the health and wellness industries are using cannabis in these methods with specific products like creams, tinctures, baked goods and other treats.

UBO MAG sent Green a list of in-depth questions to be answered for this interview about The Green Scene however he came up with the clever idea of answering one question per episode. So we are partnering up for this series by featuring it exclusively at UBO MAG. So stay tuned, lock in The Green Scene, like it and subscribe today!

To Reserve a Free Consultation to Get Started Hit This Link To Schedule!
DIY Music Business: Must Get The Indie Bible Here!