Crime Scene of Death: Hot Lead in the Summertime

It is the first week of August when this editorial started to be written and we as a country have already experienced recent shootings seemingly happening weekly, sometimes days apart from each other. How are we being affected across this country and the world? What in the world can we do?

The same day in Gilroy, CA the trauma of two mass shootings within 13 hours of each other and others, where many Northern CA folks attend the CA Garlic Festival, another gunman hit 16 people, fatally shooting four, including two small children.

If this wasn’t enough, August started off with a “Hispanophobic shooter,” according to Wikipedia, in an El Paso, TX Walmart, which was attached to a regional mall where he hit 46 people, killing 22. 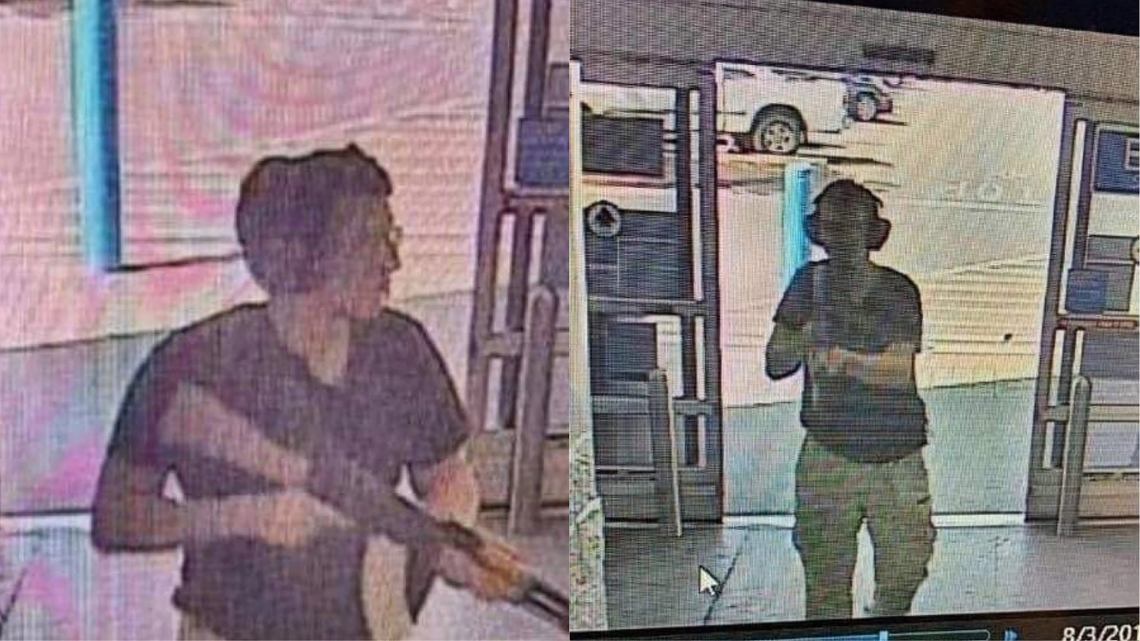 “Hispanophobic Shooter” according to Wikipedia who shot up a Walmart in El Paso, TX.

Low and behold, the following evening, as all of America is still thinking about how bad that was, yet another shooter came out shooting near and around a popular nightlife spot in Dayton, OH when he was denied entry. He hit a total of 37-people and killed 10, including his own blood sister.

Updating this story more recently, just today there has been yet another shooting amidst random shooting involving family or gang-related activity. This one is still in the works however seven people were shot and killed and 21 were injured in Odessa and Midland, TX as this story is being published. *UBOMAG updated this statistic less than 24-hours after the shooting and two more people were added to the list of deceased.

The Media & What Can We Do?

Between mass shootings being a part of the news cycle nowadays, sharing the rest of the news with what Donald Trump has been tweeting the last hour. These scenes are being flashed across the screens as everybody falls into an all too familiar routine consisting of good wishes followed by arguments over the so-called causes then a form of apathy and finally acceptance as we all quietly concede that we are all too disillusioned to discuss any of this rationally.

I’m not writing this to assign blame to any one circumstance, yet rather to dive deeper into the psychology of a broken and shattered society that appears to perpetually be stunted by a sense of shock that none of us can seem to shake.

How is it after seeing images of a 21-year-old entering a store armed with a semi-automatic weapon, mow down an entire crowd, killing 20 and injuring many more somehow justify continuing on with our day? What should we do with this information? Desensitized to the point where when another one occurs we don’t seem to know how to address it except to keep it moving. We go about our days, deal with co-workers, family and friends. We may bring it up but the desensitization is so real, there doesn’t seem to be an outlet at the end of the tunnel of destruction at bay.

We have become completely complacent, whether due to fear or apathy, it is not hard to see that overall we are walking around lost. Instead of addressing the array of factors that make up the psychology of a mass shooter, we instead choose to focus on so-called influences such as video games and other examples of violence in the media.

In the ‘90s, self-violence and suicide-rates among young people were blamed on depression through listening to specific musical talent. Next, the media and political individuals attacked violent films. Falling back onto the failed argument that has been disproven countless times over the last 20 years. For example, Japan is known for super sexually and physically violent films and anime however shootings never happen and violence is extremely low.  So there must be something else going on.

For a minute let us roll with this framing: if violent video games contribute to murderous behavior then how is it that every other country which sells the exact same games do not seem to have this same epidemic? We all wish there was an easy answer to this question but to blame entertainment for it when the narrative of the country itself is built on the actions of the “Gangster” is completely disingenuous. 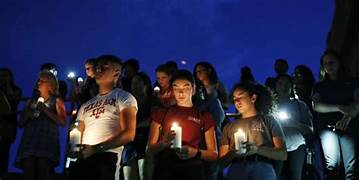 Entertainment always becomes the scapegoat to avoid the fact that television and movies are not societal influences; they are the mirrors of what society has done, has become and what may come soon. It is the ‘All or Nothing’ mindset that hinders any form of progress in the eyes of those who watch these predictable debates unfold.

Taking guns out of the hands of the population is not the answer, although a majority of that scenario is completely fabricated since there aren’t any politicians who have openly stated an all-out disarmament but that is where the major news media comes in.

Depending on each of our political affiliations begs to show where we get our news. So you end up with the same story but different versions, different opinions and different political agendas being showcased through interviews. These interviews only show that we are still divided as TV personalities (can we even call these people journalists anymore?) are not even able to have civil conversations, many of which end in loud, verbally shouting matches between TV personalities and politicians on the other side of the fence. As long as political issues are covered in the same way sports are, we will never find common ground as each side winning with their viewpoint now becomes the most important thing.

Thinking about the reality of the current state of the world is exhausting but if we all choose to collectively throw our hands up now then what are we fighting for anymore?

Shoes scattered after one of many massacres to the left. To the right,
a young girl who was involved in a shooting. We can see how she is personally affected. How are we affected? What can we do?