While Lauren Hill may have produced a well-rounded HipHop album during the end of the Golden Era of HipHop, Sacramento native Fred Harris, also known as Flossalini and longtime emcee brings Sactoe street anthem style beats and rhymes in his newest album, “The MisFreducation of Flossalini.” 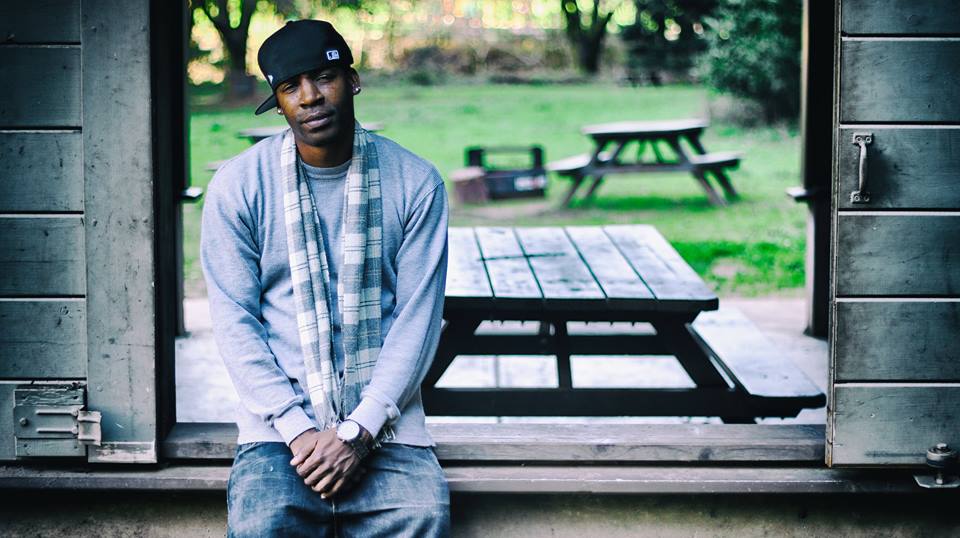 “She Gets Me” is the fourth track on the album and is an ode to Miss Mary Jane while enjoying the magical flower with a special someone. The song has true ganja appeal while going over all the current ʻjonezʻ of the herb. 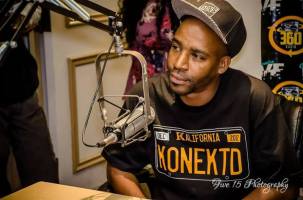 One of my favorite songs is track nine, “Three Daughters, One Father,” featuring Masyah, singing the chorus and rapping on one of the verses. A song about Flossalini trying to find the right woman to be with him and his three daughters in their lifestyle of music, business and family. “Iʻm just trying to be a better man for my seeds,” Flossalini says in his song. 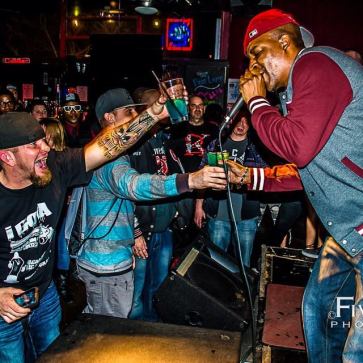 “All About Green,” (Track 10) starts off with emcee Hollow Tip, one of Sacramentoʻs classic street rappers who started emceeing in the mid-ʻ90s under Highside Records and Mercenary Entertainment. Next verse none other than Flossalini followed up by C-Dubb who performs and organizes at a lot of the Sacramento event circuits and is a part of the local community. The track is clean and sounds like a club-banga.

Indie HipHop artist Mahtie Bush, known for Backpackramento and one of the main members of The Peopleʻs Revolution (T.P.R.) who has also recently released his, “RAWK” album is featured on track 12, “Dreams.” This song is about the struggle while trying to “turn your dreams into goals.” The song includes a sample of Samuel L. Jackson right at the end as well.

Overall, this album has some great club bangers while tracks like, “All About Green,” “Dreams” and “My Mama, Yo Mama” sound radio-ready.